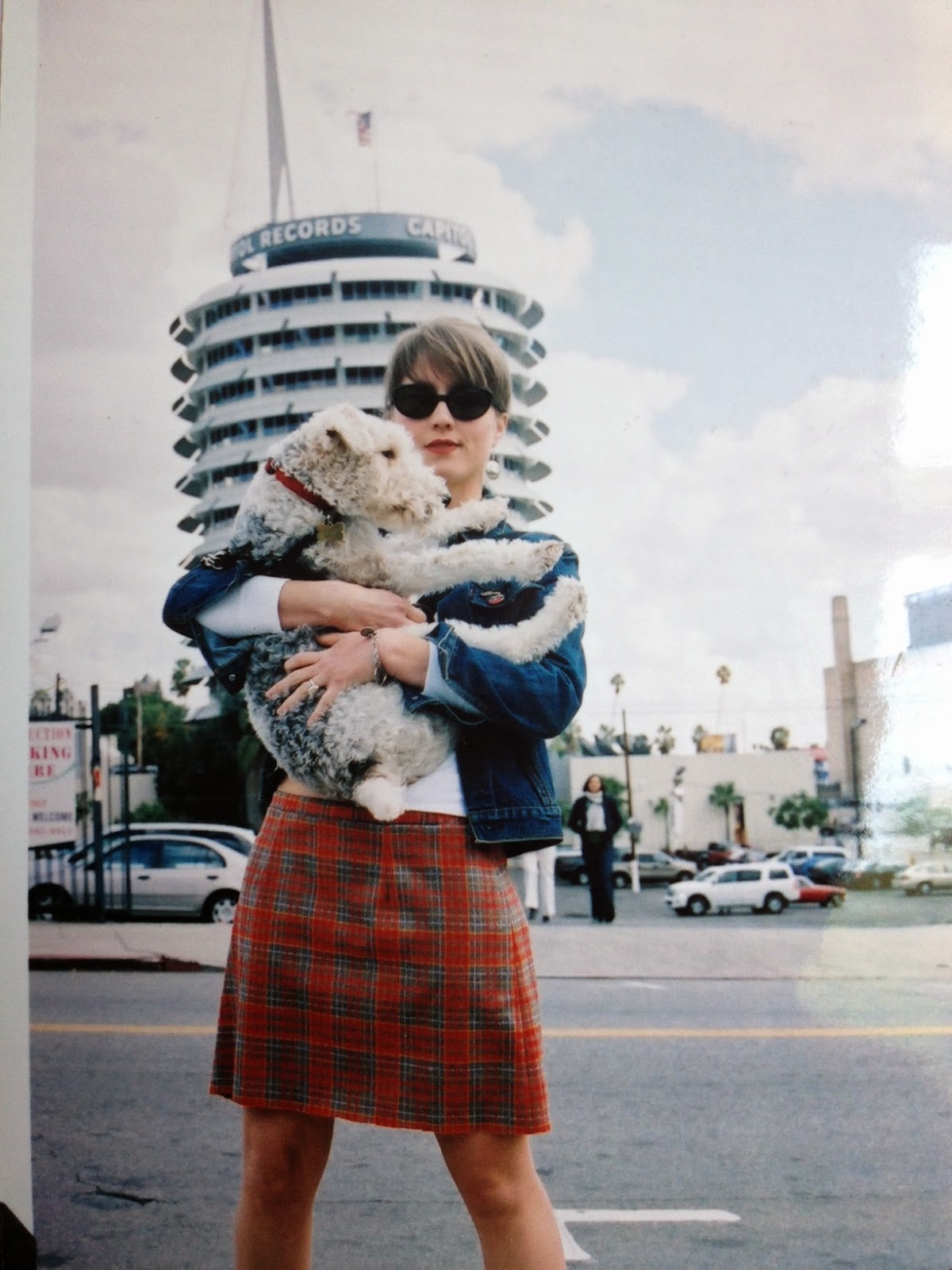 This afternoon at 4:40pm my little Bud will be going away. He's been my friend for 3 months shy of 10 years. OMF and I adopted him from a shelter in Santa Rosa where he had been waiting for a home for over a month due to his dog aggression, small benign tumor on his left eyelid, and what we later came to find out was a wicked case of heart worm. 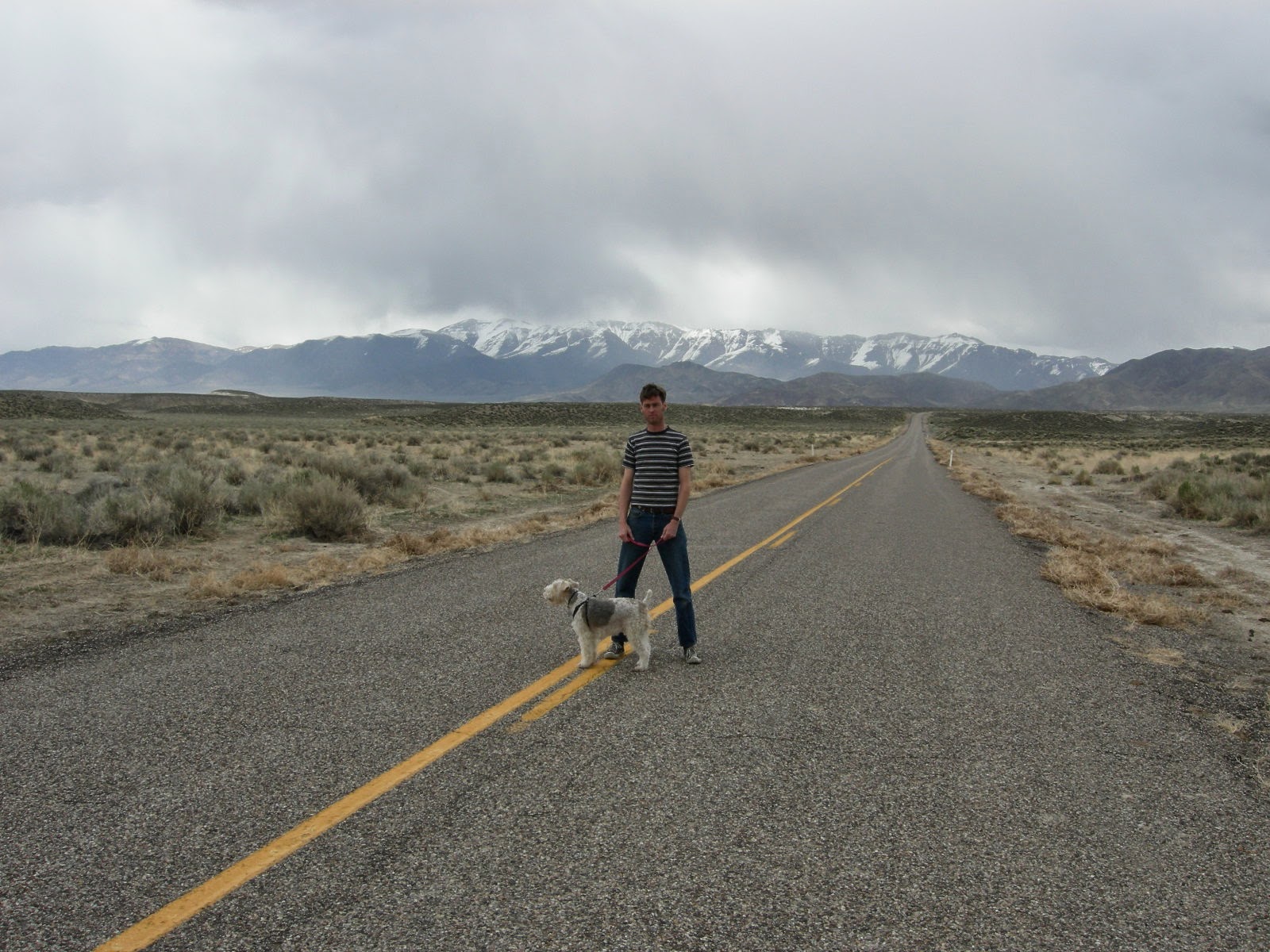 We spent the whole drive back from Santa Rosa throwing out names to see what he would respond to and by about Vacaville Buddy is what stuck. The old man pulled over at a AMPM and bought him a Slim Jim thus beginning his slow build commitment to us. Bud is a funny little dog who was not easily won by treats and affection. It took him about 6 months to fully settle into our lives.

Once we connected we were solid. Solid to the point that he would follow me into the bathroom and lay on the floor while I showered and sat on my foot while I took a pee. He's been my fluffy white shadow since August of 2004 and the idea he's about to leave me in impossible to process. 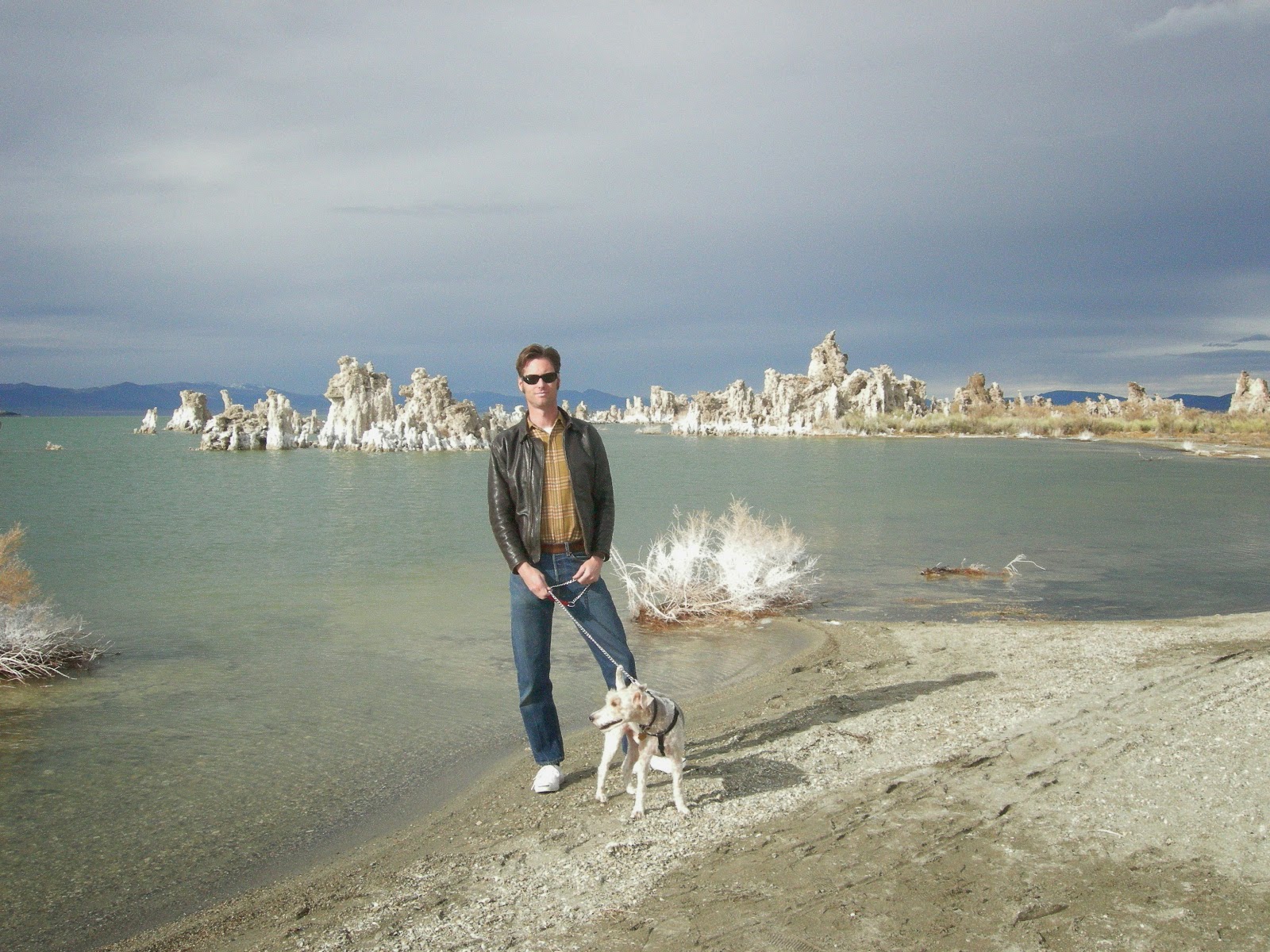 Earlier this week after getting the diagnosis that he has lung cancer I went through photos thinking it would make me feel better. In a way it did in that it made me realize what a big part of our lives we've made him. On the other hand it's crushing me to think about what a void he'll be leaving. Bud traveled with us through eight states, two countries, and five cars. He was with me when our house was burglarized and road shotgun as I (foolishly) pursued the thieves that robbed us. He was my studio mate through four different work spaces and tagged along amiably from the warehouse, to our crappy rental apartment, to the home we now own.

Verge's big dinner is in three days which seems completely impossible. Holding it together when all I really want to do is spend time with my dog feels like a miserable negotiation to have to make. Even so we've taken off as much time as we can to take him on car rides, feed him cheese burgers, and lavish him with as much attention as we can before the end. 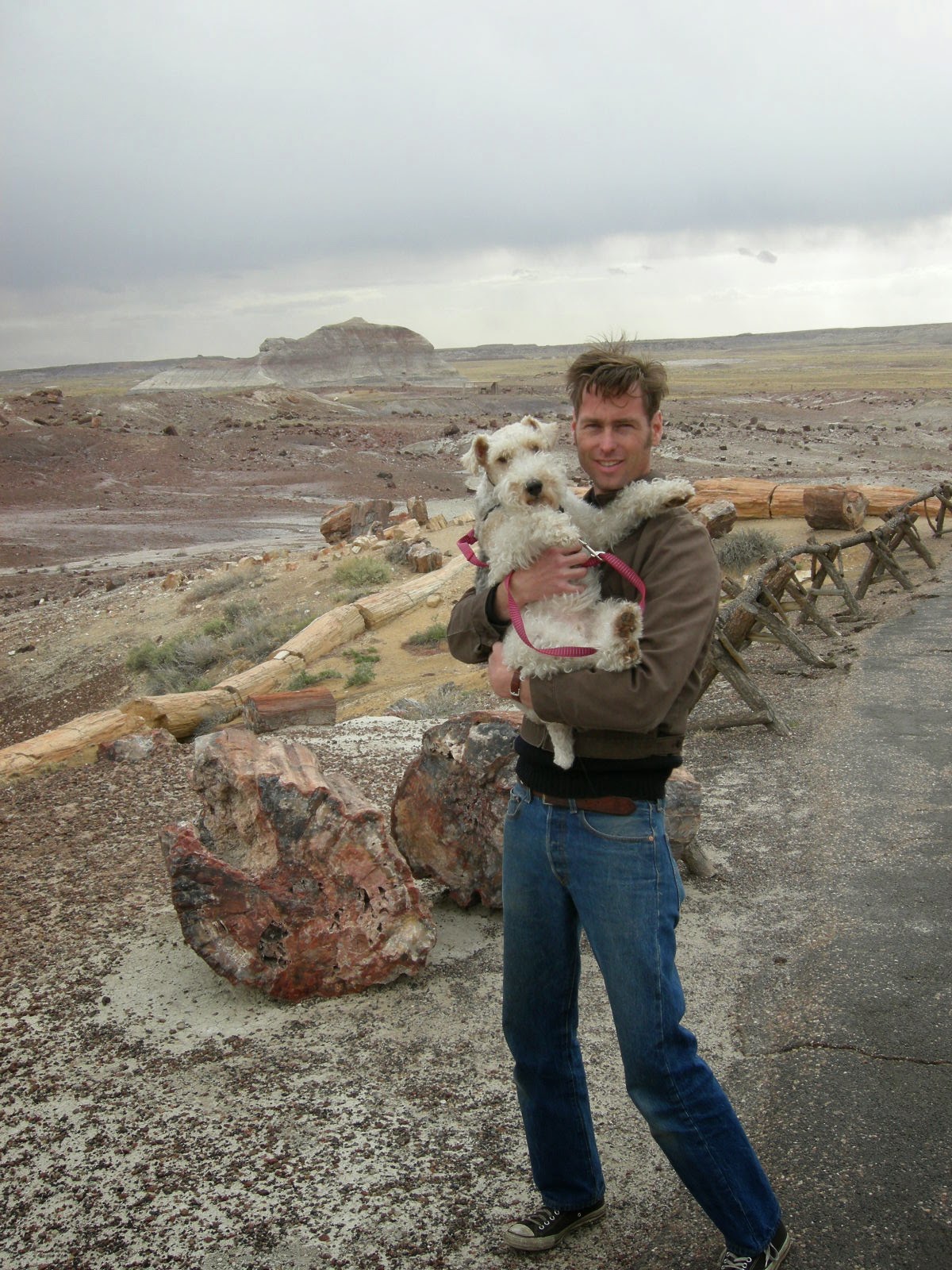 I loved you very much Bud.